Show photos or create a list of material needed to fight the war using overhead, projector, computer screen or whatever you use to create a list.  (Examples:  Airplanes, uniforms, guns and ammo, ships, tanks, etc.) 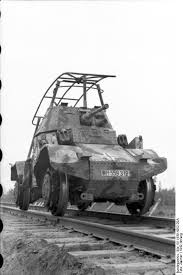 Have students brainstorm and create a list of other factories that might make war material. This is not as easy as you might think, and was exactly the problem faced by Congress. Who could do what? Examples students might come up with: 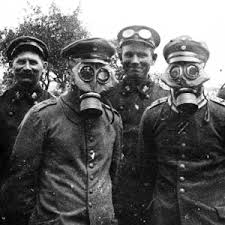 Finally, have students brainstorm a new list with modern day ways to change industry from peace time applications to war time applications.  An example of something they might say: Video game designers creating training simulations for training pilots or tank drivers